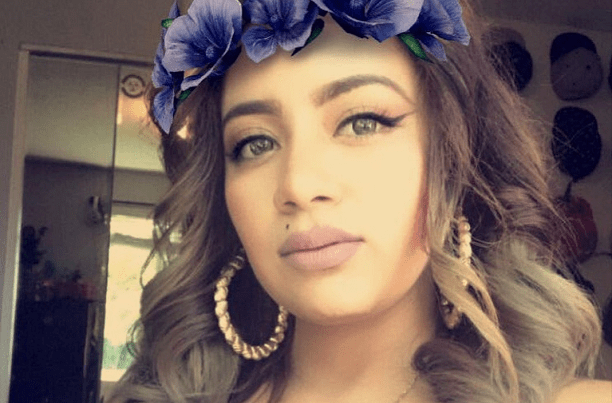 PORTLAND, Ore. (KOIN) — The family of a woman killed in last month’s Cully neighborhood shooting released her photo Tuesday with hopes it can lead to an arrest.

Evelin Navarro Barajas was found dead at the scene of a shooting in the 6700 block of NE Killingsworth on June 18. Both Barajas, 23, and a man were shot in the incident — the man survived with non-life threatening injuries.

The Medical Examiner conducted an autopsy, determining Barajas’ cause of death to be homicidal violence by gunshot wound.

Crime Stoppers of Oregon offers cash rewards of up to $2,500 cash for information, reported to Crime Stoppers, that leads to an arrest in any unsolved felony crime and tipsters can remain anonymous.

Get the Cully Newsletter

Social Media
The Cully Association of Neighbors NextDoor.com and Facebook.com
community pages are active and a great way to keep in touch.